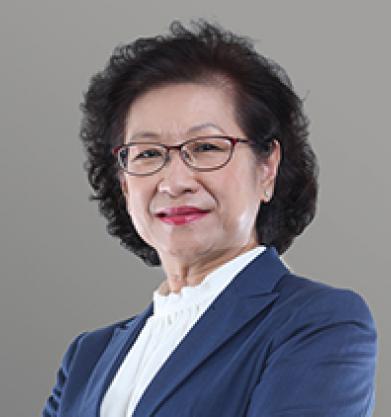 Datuk Loo Took Gee, aged 63, female, a Malaysian, is an Independent Non-Executive Director of Media Prima. She was appointed to the Board of Media Prima on 6 August 2016. She is a member of the Audit Committee of Media Prima. Datuk Loo Took Gee holds a Master Degree in Policy Science from Saitama University, Japan, Diploma in Public Administration from the National Institute of Public Administration (INTAN), Kuala Lumpur and Bachelor of Arts (Honours) Degree from University of Malaya, Kuala Lumpur.

Within the Media Prima Group, she is the Chairman of Primeworks Studios Sdn Bhd, and sits on the board of Synchrosound Studio Sdn Bhd, Media Prima Digital Sdn Bhd and Big Tree Outdoor Sdn Bhd.

Datuk Loo Took Gee served the Federal Government of Malaysia for 37 years as an officer of the Administrative and Diplomatic Service (ADS). She was appointed as the Secretary- General of the Ministry of Energy, Green Technology & Water, Malaysia from 1 August 2010 until her retirement on 4 August 2016.